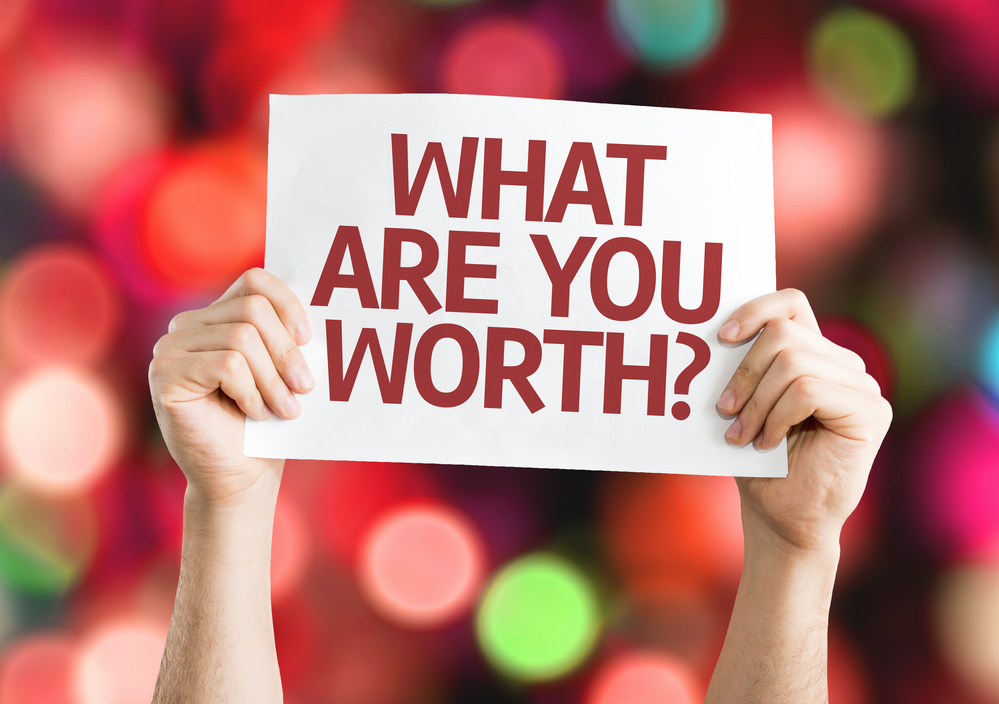 Big Data has, unfortunately, creeped into our lives and is further entrenching itself as time goes on. What’s scary is that Americans, for the most part, do not seem to be concerned about it. Until legislation is passed limiting what can and cannot be collected, there isn’t a lot that can be done about data amalgamation on the macro level. On an individual level, taking care to opt-out of sharing whenever possible, using a VPN and limiting the number of apps on your phone can protect you to some degree.
Regards,
Peter @ ƐECK.
You must log in or sign up to reply here.