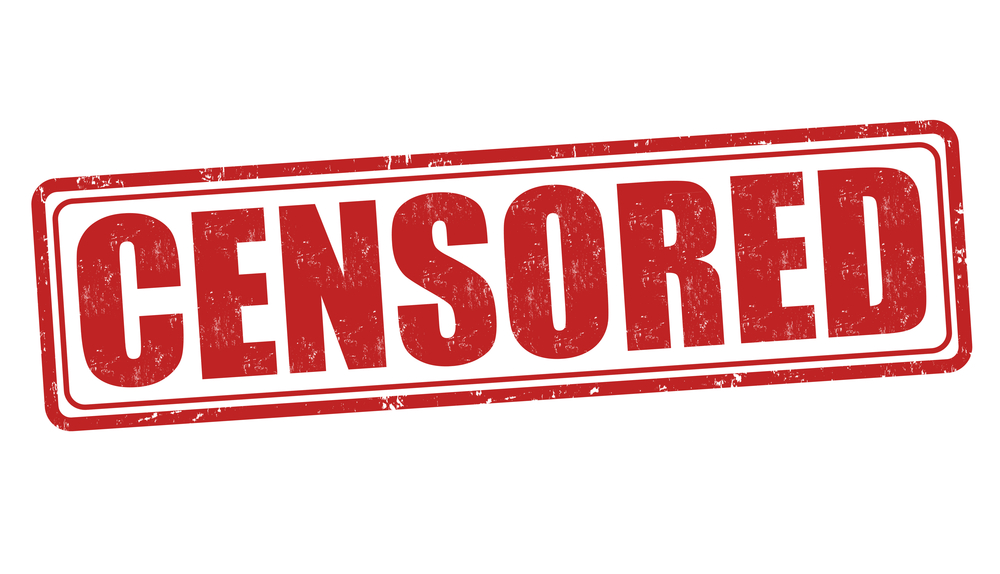 Privacy-conscious online users know that VPNs are handy tools with many different applications. They help us avoid IP tracking, allow us to surf anonymously, torrent, stream online content, and unblock websites from all over the globe. But, above all of this, VPNs can be of great use if you live in a country governed by an authoritarian regime. In government-censored countries, a VPN can be a valuable asset that allows you to stay in touch with the rest of the world.

In the past few years, we've seen several large countries crack down on Internet Providers, block VPNs, restrict access to specific external sites, or control the information being exchanged by users online. So, why do countries strive to control the Internet? The reasons can vary from regime to regime, but the two most common ones include:
Some of the most authoritarian countries that heavily censor the Internet include China, Russia, the UAE, Iran, North Korea, and Turkey. But, online censorship isn’t only limited to the countries we just mentioned. The list includes many other nations all over the world that either partially censor the Internet or have made steps towards full censorship in the future. For example, the Indian government is investing a lot of resources and effort into controlling the Internet and has already blocked VPNs in some of its regions.

Now, more than ever, online users should fight for their Internet freedom and their right to online privacy and anonymity. VPN's have been steadily growing in popularity over the past decade and have become a terrifying tool for authoritarian governments. They allow you to take your online privacy and security into your own hands and avoid any geo-restrictions or blocks imposed in your country. Government-censored nations are afraid of knowledge, and VPNs are your door to an open and free online world of information.

VPN's are now a must-have tool for every online user who wants to keep his sensitive information away from prying eyes and hackers. As a VPN service dedicated to breaking barriers and connecting the world, we will never stop improving our service and doing everything we can to protect our user's online privacy and security.
You must log in or register to reply here.