Google vs DuckDuckGo - Which Search Engine to use?

Google vs DuckDuckGo - Which Search Engine to use? 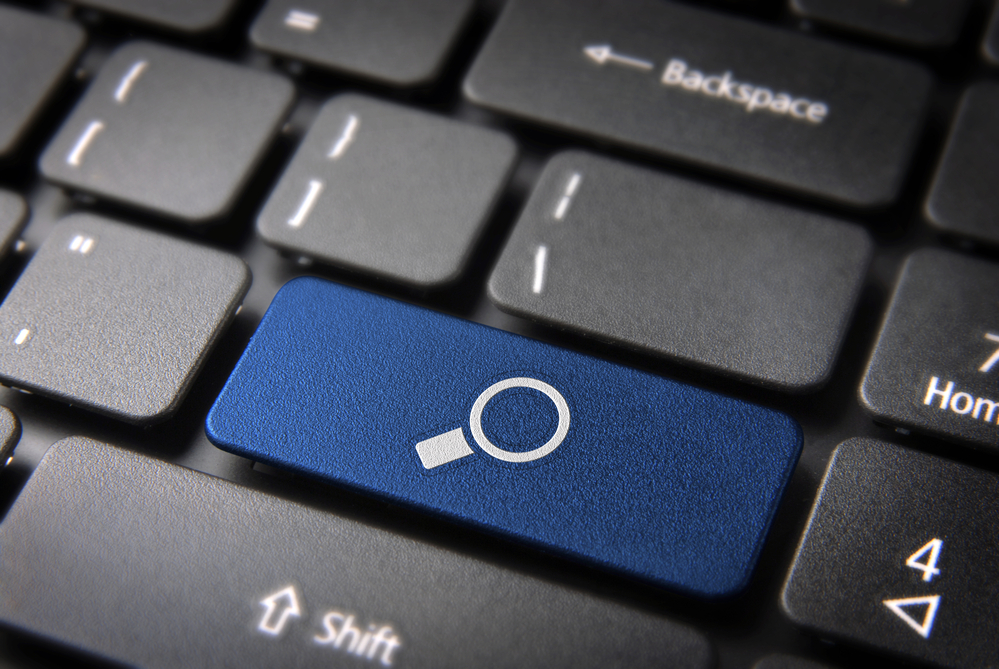 Today, everyone knows about Google, and most internet users also use it to find the sites they need on a daily basis. However, Google has a bad habit of being extremely information-hungry, which is a problem for a lot of people. If you are among them, you may have considered DuckDuckGo. Today, we wanted to compare the two, and see whether this alternative is good enough to be used on a daily basis.

DuckDuckGo was founded in 2008, and its main advantage over Google is the fact that it does not store personal information of its users. The search engine claims as much on its home page, in its privacy policy, and elsewhere.

Aside from not collecting your data, it also doesn't bombard you with ads, and it doesn't even track your IP address. As such, it has no personal data to sell.

Another good thing about it is that it has a similar layout to Google, which automatically makes it familiar and easy to use. It offers 10 organic search results when you make a search, and a few premium recommendations at the top.

Meanwhile, it compiles these search results through its web crawler, known as DuckDuckBot, but it also uses around 400 other sources, including other search engines, review websites, maps, and crowdsourcing websites.

There are also Instant Answers, which is, again, similar to what you can find at Google. It lets you see:
It also offers many different vertical subcategories, among other useful usability features.

This engine also saw a major increase in searches in the last few years, from 6 billion in 2017, to 9.2 billion in 2018, meaning that it clearly started receiving more and more users.

As far as pros and cons go, DuckDuckGo has both, and hopefully, they will help you decide whether or not it is good enough for you. Let's see what it offers, and what its flaws are.

Pros:
Cons:
In the end, DuckDuckGo is a good search engine, with many useful features that are very Google-like. On top of that, it is privacy-oriented, and it won't track you. But the simple truth is that it simply isn't as precise as Google, likely for the same reasons.

Now, let's take a look at the king of searches itself, Google. It is, without question, the most robust, largest search engine out there. It has an entire family of tools and other services, databases, and more. The company itself is one of the largest ones in the world, which allows for nearly endless resources, quality of service, and more.

In fact, Google only ever had a few major failures, and one of them was its social network, Google+, which has been removed due to the lack of interest. These days, Google dominates when it comes to:
Its search index consists of hundreds of billions of pages, totaling in more than 100 million GB in size, making it the vastest of them all, which is Google's greatest advantage, and a reason why it dominates the space.

While the concerns of its data-hungry nature have been rather consistent for years now, there is no doubt that it makes its service extremely precise and efficient. The company's algorithms also receive regular updates, and it features the best index, the best crawlers, and more.

Simply put, Google has turned online search into an art, and its competitors are still years behind this level of sophistication and quality, and that's even without including all other services that it offers.

However, as with all things tailored on a personal level - this comes at a cost.

Google has more pros than we can count here, but let's mention some of the largest ones.

Pros:
Cons:
In the end, Google is pretty much unmatched, but it is pretty hard not to feel violated in terms of privacy. Also, many have reported targeted ads regarding products that they only talked about, without even searching for them, which once again indicates that the service tends to hear more than it should.

Which one to use?

In the end, the big question is which search engine to go for: DuckDuckGo or Google?

The answer depends on your priorities and the tools are are using on a daily basis. If you are concerned about privacy, DuckDuckGo is a clear choice here. Though its search results are not as accurate as Google's, you can still manage to get through your day-to-day searches. Google on the other hand can provide very good search results, at the cost of your privacy. With that said, it is REALLY hard to cut Google off completely, even if you switch search engines.
You must log in or register to reply here.